I haven´t really grasped that it´s a new year.. full of opportunities, challenges, laughter and probably some tears. I´m excited to see what it has in store! 😉 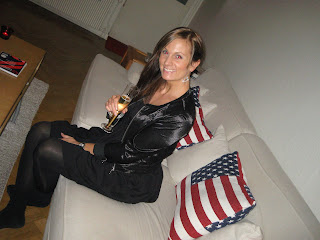 New Years was spent with Cecilia and Monica and some new friends. The evening started off with some champagne att Cecilias place, some more champagne & lobster/löjroms toast at Jenny & Olof (Henke+s neighbours- lovely couple!!), then continued att Foxes on Gibraltargatan and ended at Glow att about 4 o´clock… 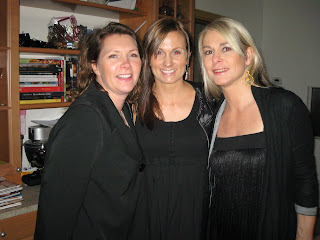 New Year´s Day was spent lying on my couch with some serious anxiety from the night before…which finally let go around 9 p.m. after talking things through with a friend and going to bed! 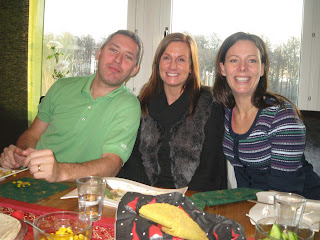 Saturday was a much better day and start to the year. Spent in great company- lunch at Cissi and Peter´s place in Onsala and in the evening a burger att Farelli´s with Cecilia and Magda. 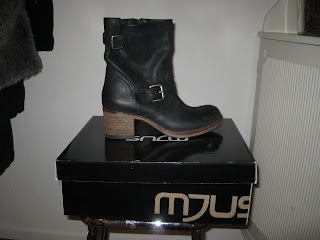 And today, day three, I´ve been even more productive. 😉 A walk down town, a coffee, found these great shoes and went to Sats Power Step at Landala.
Tomorrow it´s back to work again, but luckily only two days.. 😉